An excerpt from the Book Process of Transition: “A spiritual father that does not expresses the original plan and purposes of God will lack God’s power, and manipulation and control become inevitable. Spiritual fathers then begin to control, dominate and manipulate their sons to achieve their selfish agenda, and as a result many are wounded and abused in such relationships, and the family in ruined.”

With these words Apostle Israel steps right into the midst of troubled waters in this present season of God. The subject of “Spiritual Fathering” has become popular and many are making declarations concerning this subject without a clear revelation of the heart of the Lord. Here an excellent presentation delineating the process of God in restoring one of the most fundamental principles in this season of God. The choices are between the restoration of fathers and sons, and a curse resting upon the geography (Malachi 4:5-6). The fact that some take upon themselves the title of ‘father’ does not make it so, because only God calls or names fathers. Earth is not authorized to do this (Ephesians 3:14-15). There are things that the Lord reserves for Himself and not for another. Though it is acceptable to recognize and call someone in the natural your father, yet the same does not apply in the spiritual. Only God bring someone into that relationship and completes the processing necessary to allow someone to be declared by Heaven as a father in the earth realm.

There is a clear purpose for the present emphasis in this season on fathering. God’s final objective does not end with the fathers. The earth is not waiting for the manifestation of fathers but for the manifestation of sons (Romans 8:19). The sons must come into the same relationship with “THE FATHER IN HEAVEN” as their fathers had, or the inheritance is lost. For example, the gains made by David in establishing the kingdom, were lost by Solomon, who did not understand fully what God desired to establish in the earth. Instead of a diminution of the glory, there must be a continuance, so that the God of Abraham becomes the God of Isaac and the God of Isaac becomes the God of Jacob. As fathers bring sons into a relationship with God, there is a continuation and increase of the purposes of God, rather than a new beginning in every successive generation. A father who builds a ministry around himself and aims for that which best promotes him does not have the revelation of the heart of God and does not understand the spirit of Elijah.

Careful study of the scriptures makes us to understand that the primary mission of John the Baptist was to reveal the Messiah to the people. John fulfilled this mission when he declared, ‘Behold the Lamb of God’. Nevertheless he continued with his ministry, preaching, baptizing and making disciples when he and his disciples ought to have become followers of Jesus. As a result of this we continually hear of John’s Disciples.

According to the scripture verses above, Jesus did not begin public ministry while John was preaching and baptizing. Jesus began ministering after He heard John was put into prison. Could it be that in order to make way for Jesus’ ministry, John was imprisoned? Just something to think about! 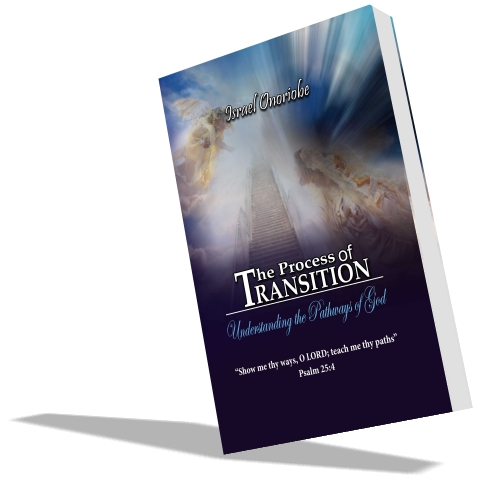 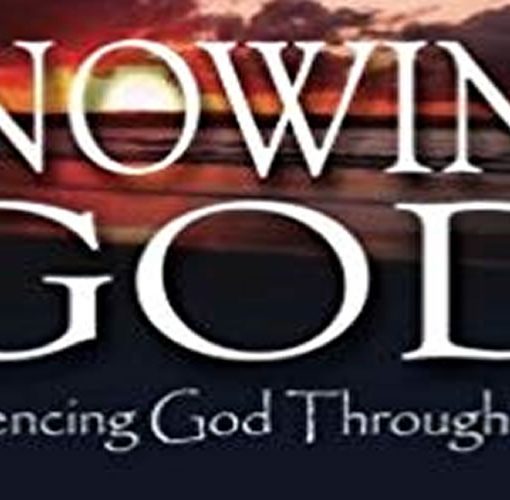 God’s purpose and desire from the beginning was to have humans to be like Him in all His nature and character; and […] 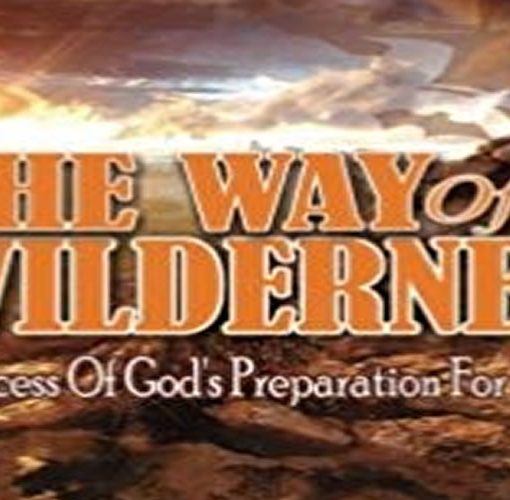 An excerpt from the eBook Way of the Wilderness: Introduction – It was in May 2013 while considering the word that the […] 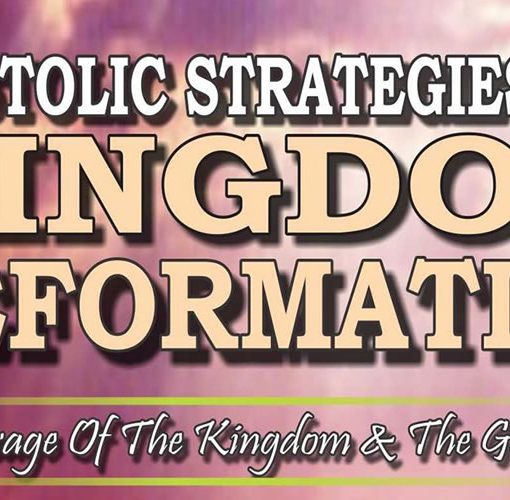 An excerpt from the Book Apostolic Strategies for Kingdom Reformation Series 1: Judgment also will I lay to the line, and righteousness to […] 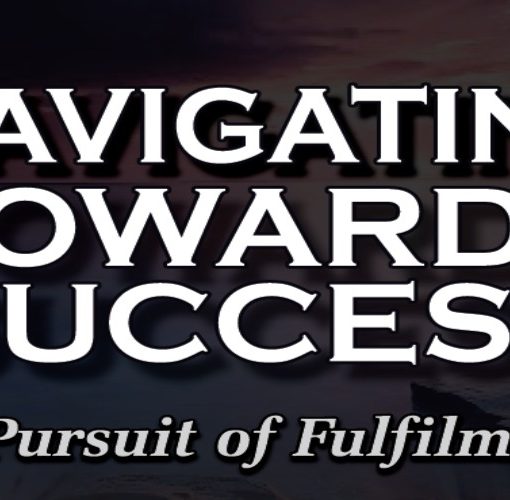 The most important aspect of your life and ministry, that is foundational to your success [Navigating Towards Success], is your accurate knowledge […]

One thought on “The Process of Transition”