One of the ancient customs was the impartation of the blessing from the fathers to their children before their departure from the earth. It became a law afterward, established by God through Moses for His people. It was so important that the children would fight at all cost in order to receive this.

The blessing from the patriarch, father Isaac to his sons, Esau and Jacob was an interesting scenario. Some translations of the Bible record a different statement which reveals that Esau was not blessed by his father, Isaac, but I want us to look at it from the King James Version (KJV) to establish a fact here that Esau was actually blessed by his father, but there was a distinction with the blessing imparted upon Jacob who received the “firstborn blessing”.

It is an established circumstance that Jacob received “The Blessing” from his father Israel which was intended to be for the firstborn son, Esau through a treacherous way; reason was because it was already preordained by God prophetically before they were born. God choose to love and favor Jacob who was the last born, as His peculiar treasure to receive the firstborn blessing which was to be given to Esau his elder brother.

“And Isaac intreated the LORD for his wife, because she was barren: and the LORD was intreated of him, and Rebekah his wife conceived. And the children struggled together within her; and she said, If it be so, why am I thus? And she went to enquire of the LORD. And the LORD said unto her, Two nations are in thy womb, and two manner of people shall be separated from thy bowels; and the one people shall be stronger than the other people; and the elder shall serve the younger” – (Genesis 25:21-23).

“For the LORD hath chosen Jacob unto himself, and Israel for his peculiar treasure” – (Psalm 135:4).

“I have loved you, saith the LORD. Yet ye say, Wherein hast thou loved us? Was not Esau Jacob’s brother? saith the LORD: yet I loved Jacob, And I hated Esau, and laid his mountains and his heritage waste for the dragons of the wilderness” – (Malachi 1:2-3).

This proves that favor is not fair. You can be blessed in spite of your circumstances. God can turn the table around and cause the last to be first. He can redeem the lost and restore the broken. You can be blessed beyond the curse, no matter the law against you. God is above the law!…….Wow!….that is a message right there. I feel like preaching!

“And he came near, and kissed him: and he smelled the smell of his raiment, and blessed him, and said, See, the smell of my son is as the smell of a field which the LORD hath blessed: Therefore God give thee of the dew of heaven, and the fatness of the earth, and plenty of corn and wine: Let people serve thee, and nations bow down to thee: be lord over thy brethren, and let thy mother’s sons bow down to thee: cursed be every one that curseth thee, and blessed be he that blesseth thee” – (Genesis 27:27-29).

Right after Isaac released ‘the blessing’ upon Jacob, and he had gone, Esau his elder brother came in to receive ‘the blessing’ he expected as the firstborn son, but it was too late. His younger brother has received it.

“And Isaac his father said unto him, Who art thou? And he said, I am thy son, thy firstborn Esau. And Isaac trembled very exceedingly, and said, Who? where is he that hath taken venison, and brought it me, and I have eaten of all before thou camest, and have blessed him? yea, and he shall be blessed. And when Esau heard the words of his father, he cried with a great and exceeding bitter cry, and said unto his father, Bless me, even me also, O my father. And he said, Thy brother came with subtilty, and hath taken away thy blessing” – (Genesis 27:32-35).

Then Esau asked his father, ‘Don’t you still have any blessing left that you have kept back for me?’

“And Isaac his father answered and said unto him, Behold, thy dwelling shall be the fatness of the earth, and of the dew of heaven from above; And by thy sword shalt thou live, and shalt serve thy brother; and it shall come to pass when thou shalt have the dominion, that thou shalt break his yoke from off thy neck” – (Genesis 27:39-40).

Isaac blessed Esau. If you look carefully you would observe that the blessing upon Esau was similar to that of Jacob, but a significant part is the fact that he said of Jacob, “Behold, I have made him thy lord, and all his brethren have I given to him for servants; and with corn and wine have I sustained him” – Genesis 27:37.

Jacob was blessed with an eternal blessing that would sustain his life forever. It was a divine favour upon him that would cause him to be blessed without his labour. His blessing was unconditional.

However, although Esau was blessed, that blessing was conditional to his labour, because his life is only sustained by his strength – You will live by the power of your sword and be your brother’s slave.

“……..it shall come to pass when thou shalt have the dominion, that thou shalt break his yoke from off thy neck” – (Genesis 27:40b).

It takes the father’s anointing upon the son to break the yoke.

Much of the eschatological doctrine, teachings, and understanding are that the New Jerusalem is the City of God, and it is called […] 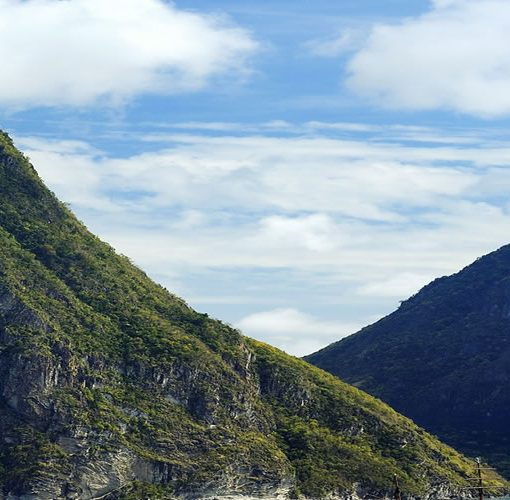 Who is a Son? The Oxford Advanced Dictionary defines a son as a male child or a male member of a family. […] 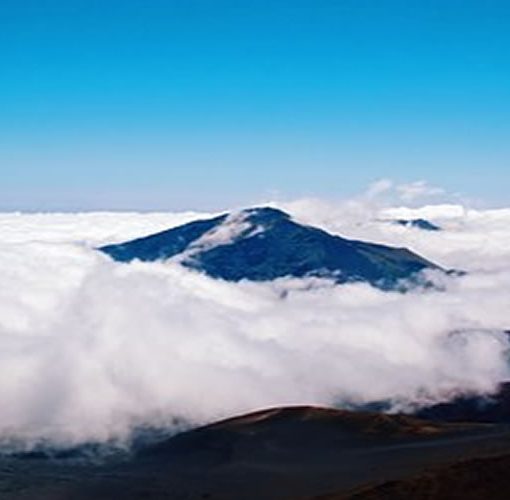 The Spirit of God is brooding over the Church in this hour, desiring to impregnate us with a fresh revelation of the […]