First and foremost, “Church” is not a building used for public worship, or a Christian development program, or a denominational institution. This is the mindset and understanding of many people today and it is a wrong biblical understanding of the Church.

The word “Church” comes from the Greek word “ekklesia” which is defined as “an assembly of called-out ones.” The root meaning of “Church” is not that of a building, but of people. The ekklesia of Christ is not a physical structure, but a people called out from a system as ‘Chosen Ones’ who are now established upon Christ.

Having said that, Church Planting is NOT the building of a new worship centre or the starting of a new gathering of people where new services are created. It is NOT the setting up of a new institution, organization, denomination or new ministry location with a Christian name attached.

Funnily enough, most theological institutions and church growth movements have taught the people the principle of ‘Church Development’ in lieu of ‘Church Planting’, and this has messed up our understanding of the true apostolic concept of Church Planting. This is why our church programs and resources have often been centred on building monuments and magnificent structures of mortar and cement (Church Development), rather than on making disciples of all nations, (Church Planting).

As we make the transition from a ‘church mindset’ to a ‘kingdom mindset’, there is a need to refocus and return to Christ’s original mandate and commission He gave to His disciples (the apostles), and to His Church, which is an apostolic call to go make disciples, not to go assemble a crowd or build monuments of mortar and cement.

The planting of the Church is an apostolic assignment to make disciples of people in all nations. A people established in Christ, having been taught to walk in full obedience to the purposes of God’s Kingdom.

Paul the apostle made reference to the Church that meets in their house – not a church building, but a body of believers – a people.

Also, the epistles of Paul, which are thirteen New Testament books, were letters written to a people known as the Church, and not to church buildings.

When someone says his/her calling is an ‘apostle’, the first question asked is, ‘where is your church’ or ‘where are the churches you have planted?’ They want to see a physical structure that is established, because part of the concept of the apostolic calling is to plant churches [which is correct], but the problem is the limited mindset of traditional thinking that church planting is the establishing of structures with mortar and cement [a physical building], or of the physical gathering of people in a location having worship services.

The early apostles did not build any structure of mortar and cement, which they referred to as the church they had planted and established as evidence of their apostolic calling and ministry; neither did they plant or establish any ministry institution or denomination. Their primary mission and assignment was the planting of Christ in people and establishing the people in the purposes of God and His Kingdom. They did this by proclaiming the Kingdom of God and teaching about the Lord Jesus Christ, as they made disciples of Him everywhere. The Lord was with them, working with them and confirming His word by the miraculous signs that followed.

The greatest confirming and authenticating establishment of true New Testament apostolic ministry are people, who are living evidence of the Lord.

“If I be not an apostle unto others, yet doubtless I am to you: for the seal of mine apostleship are ye in the Lord” – 1 Corinthians 9:2.

The fruit of Paul’s apostleship in the Lord was not buildings nor assemblies, but people. The fruit of our ministry should be people, who are planted in Christ and established in the true purposes of God and His Kingdom.

“….upon this rock (Christ) I will build My church; and the gates of hell shall not prevail against it” – Matthew 16:18.

When Jesus asked His disciples one of the most important questions saying; “who do you say that I am?”, Peter replied, “You are the Christ, the Son of the living God” – (Matthew 16:13-16). Jesus answered Peter by telling him that His Father in heaven had given Peter this revelation of Christ. And upon this revelation of Christ was what He was going to build His Church on – and the gates of hell will not prevail against or overpower it. (Matthew 16:17-18).

Jesus Christ is the rock – (1 Corinthians 10:4, Acts 4:10-11, 1 Peter 2:4). When Jesus said, “I will build My Church”, He was not talking about building a material structure, rather He was talking about a people whose headship will be Christ – a people who are established on the rock [the divine knowledge of Christ revealed by the Father].

If our commission and church programs are not fulfilling this basic principle of planting Christ in a people and making them Disciples of Christ and of His Kingdom, then something is wrong. There must be a radical change of mindset, plan and strategy to return to the original commission the Lord gave to His apostles – Making Disciples. This must become our supreme task.

Our ministry is a faith-based ministry and this material is provided free of charge to the body of Christ for equipping the saints. If this material has been a blessing to you or a source of encouragement we ask that you prayerfully consider giving a love offering to help us carry the message of the Kingdom of God to the nations – (Hebrews 10:6). The grace of the Lord Jesus Christ be with your spirit. Amen (so be it). 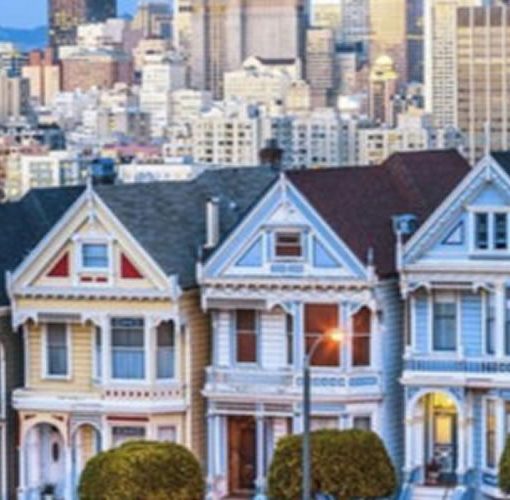 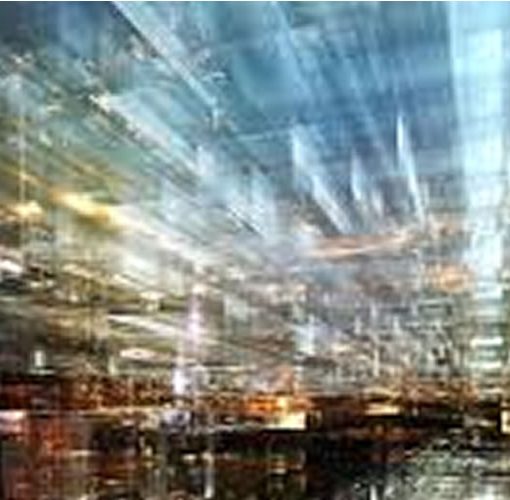 We are not just saved by grace; we are kept by grace and do all we do simply by the grace of […]

The principle of prosperity is an established order that God has set in place for His people. This order has nothing to […] 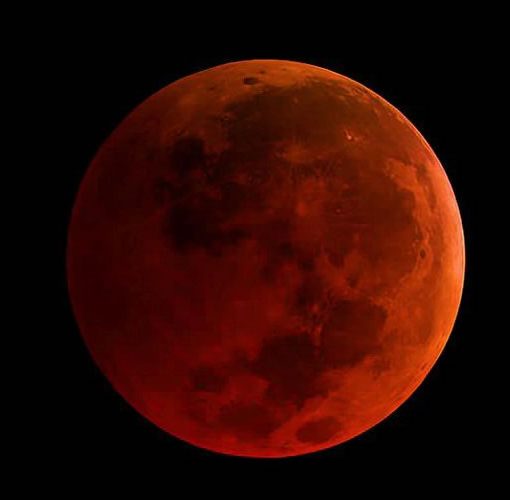